To Achieve Cannabis Legalization, First We Must Embrace Expungement

How to Buy Cannabis Online To Achieve Cannabis Legalization, First We Must Embrace Expungement

Why clearing past criminal records for non-violent cannabis offenses remains a crucial priority.

While one might assume that a state like California, where cannabis is now recreationally approved for adults, would have incorporated such actions into their initial legalization plans, the sad truth is that many individuals remain hamstrung in their professional pursuits and daily lives owing to criminal records for something that is no longer a crime.

In addition, there are also far too many examples of people who are still behind bars for non-violent cannabis crimes in states which are now reaping immense and fully legal profits for doing the very same thing: selling weed. As a result, efforts like the one being undertaken by Gascón represent a necessary, if overdue, step to ensure that past wrongs are righted on our course to achieving an equitable and legal cannabis marketplace for all.

It is also necessary to stress that a disproportionate number of those with past convictions, as well those currently incarcerated, are persons of color that come from communities targeted by law enforcement during this country’s 50-year-long (and counting) war on drugs. In truth, this war has actually been waged against people, not substances, and it’s time we all demand an immediate and decisive change. 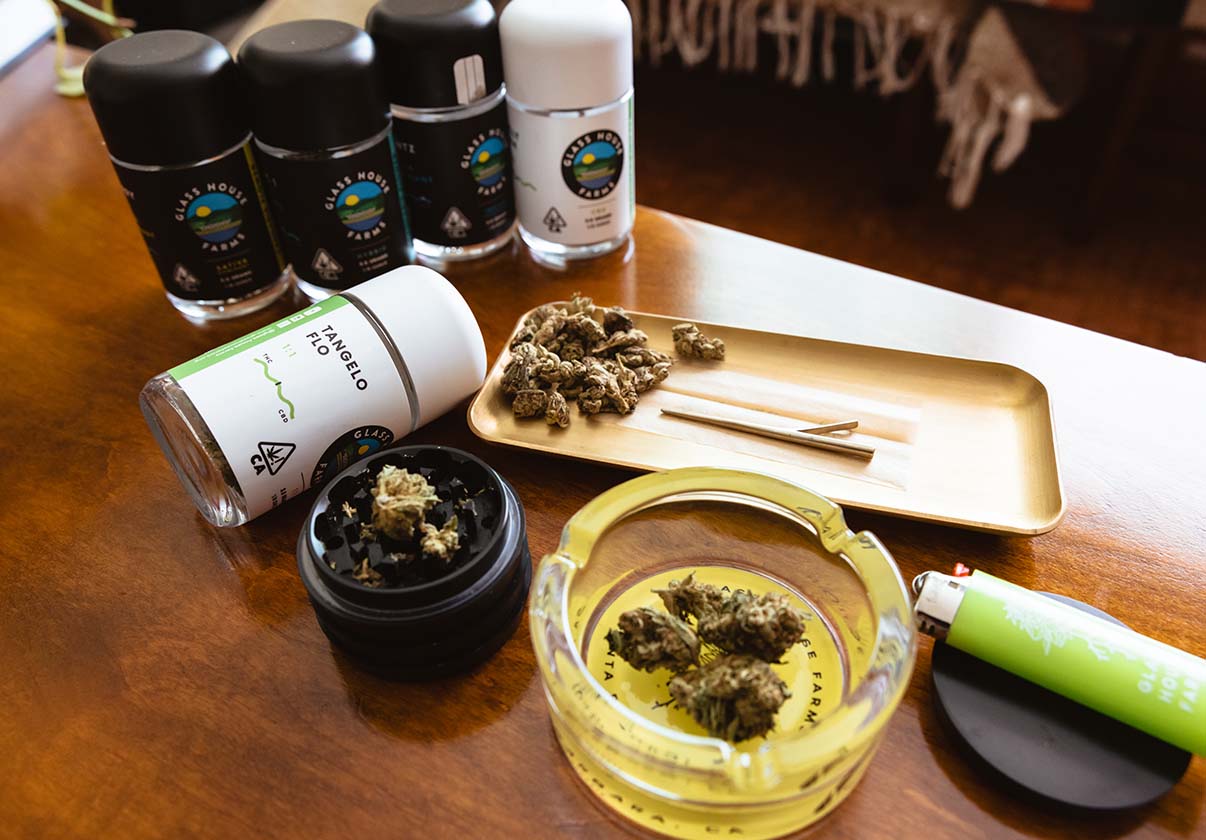 EXPUNGEMENT CAN BE LIFE-CHANGING

Though the wording may be somewhat foreign, the underlying concepts behind expungement, clemency, and pardons are actually quite simple.

Expunging a record refers to the process of sealing or destroying a criminal conviction from the state or federal record. This means that when someone applies for a job or a loan or a new apartment, a past conviction for a cannabis crime will no longer appear as part of a background check. Given the difficulties having a criminal record can place on an individual in any of the above situations, having one’s record expunged can truly be a life-changing benefit.

By contrast, clemency is given to those currently incarcerated for a criminal offense. Often issued by a state’s governor (but not exclusively), clemency allows for the recipient to be released from incarceration prior to the original end date of their sentence. To be clear, clemency does not include automatic expungement, meaning getting clemency is often not a final step but rather the first in what can be a long, arduous process.

Finally, there are pardons, which relieve an individual of some, or hopefully all, of the legal consequences associated with a conviction. Pardons can include clemency but can also be issued after the period of incarceration has already concluded as a means of definitively clearing one’s record. But shouldn’t it be easier than that?

Fortunately, thanks to advents like the technology developed by the non-profit Code for America, finding records eligible for expungement has become markedly easier. In fact, prior to becoming the district attorney for Los Angeles, George Gascón held the same role in San Francisco. During that tenure, he teamed with Code for America to seek the dismissal of roughly 9,000 felony and misdemeanor cannabis convictions, some of which were determined via an algorithm developed by the non-profit.

Bottom line: the government has the resources to provide expungement services on a grand scale as opposed to selective, labor-intensive, and often biased case-by-case basis. What’s needed now is to convince lawmakers at the federal level, as well as President Joe Biden, that it is long past time for them to use these tools to help as many people as possible. One group leading the charge when it comes to getting government officials at the highest levels to act is the Weldon Project. As a cannabis reform advocacy group, the Weldon Project has the stated goals of “funding social change and financial aid for those who are still serving prison time for cannabis-related offenses.”

Part of their efforts comes in the form of Mission Green, an initiative which seeks to “raise the bar for awareness, social justice, and social equity by providing unique ways for cannabis businesses and consumers to participate in a nationwide campaign aimed to provide relief to those who have been negatively impacted by prohibition.”

Glass House Brands fully believes in this cause, which is why we’ve partnered with the Weldon Project and Mission Green to amplify and support their incredibly important work.

Earlier this month, Glass House participated in a virtual conference with Mission Green and fellow cannabis brand Viola to call on President Biden to make good on his campaign promise to pardon all non-violent cannabis offenders. This presentation was preceded by a letter of a similar nature sent in March and signed by over 150 influencers, politicians, and experts. Signatories of the letter included rap stars Drake, Killer Mike, and 2 Chainz; professional athletes Deion Sanders, Kevin Garnett, and Julio Jones; high-level political figures and criminal justice activists.

To achieve these goals, it is imperative that all members of the cannabis community band together in calling for swift and decisive action. Only by working in unison can we hope to make our voice loud enough that it can no longer be ignored by those with the means to rectify this systemic issue of injustice and inequality. And until that day arrives, Glass House will continue dedicating itself to the cause, as a truly legal cannabis industry means leaving absolutely no one behind.